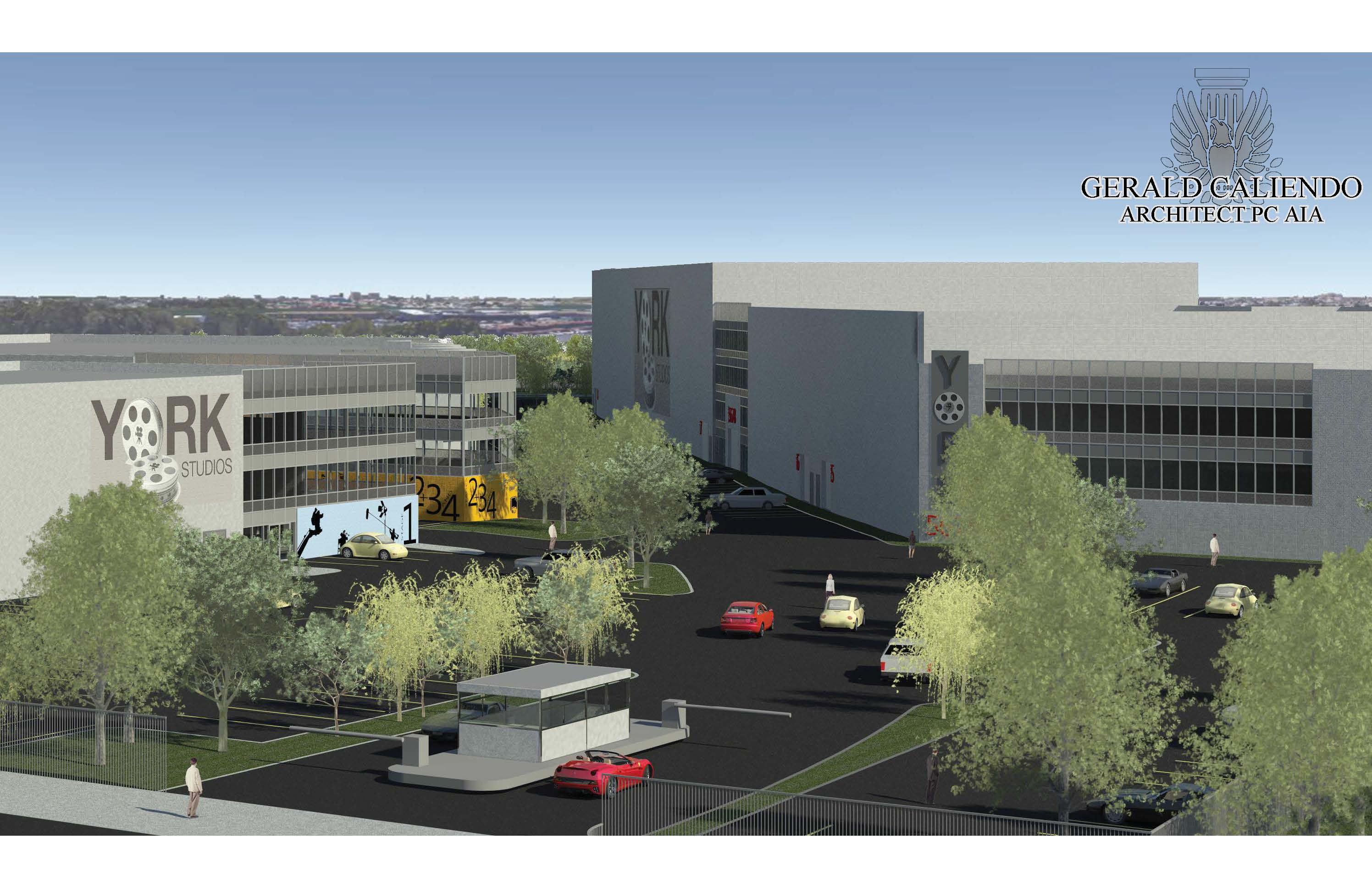 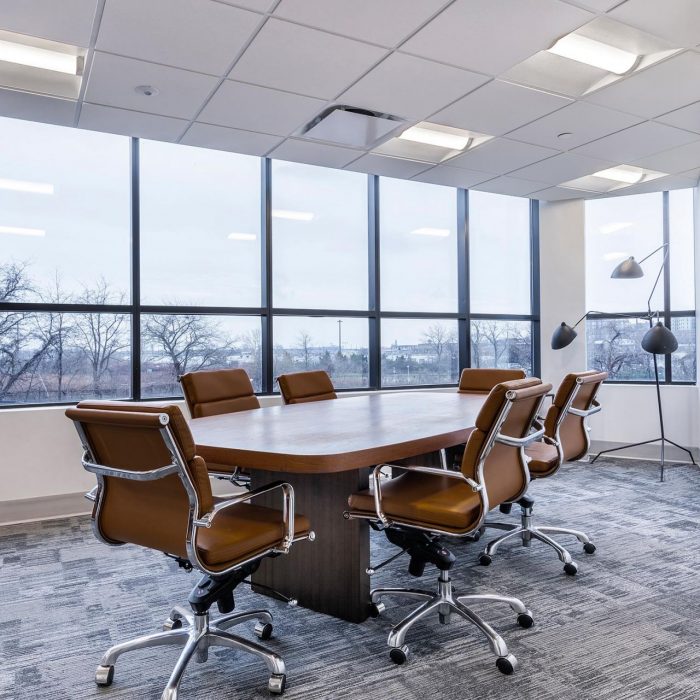 For an inside perspective, including photos of the new Soundview “Michaelangelo Campus,” read what the Commercial Observer had to say earlier this year. 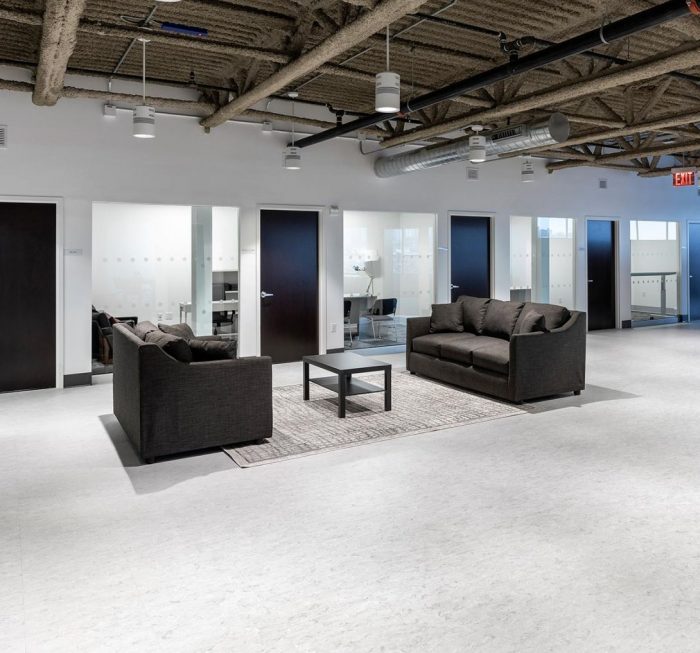 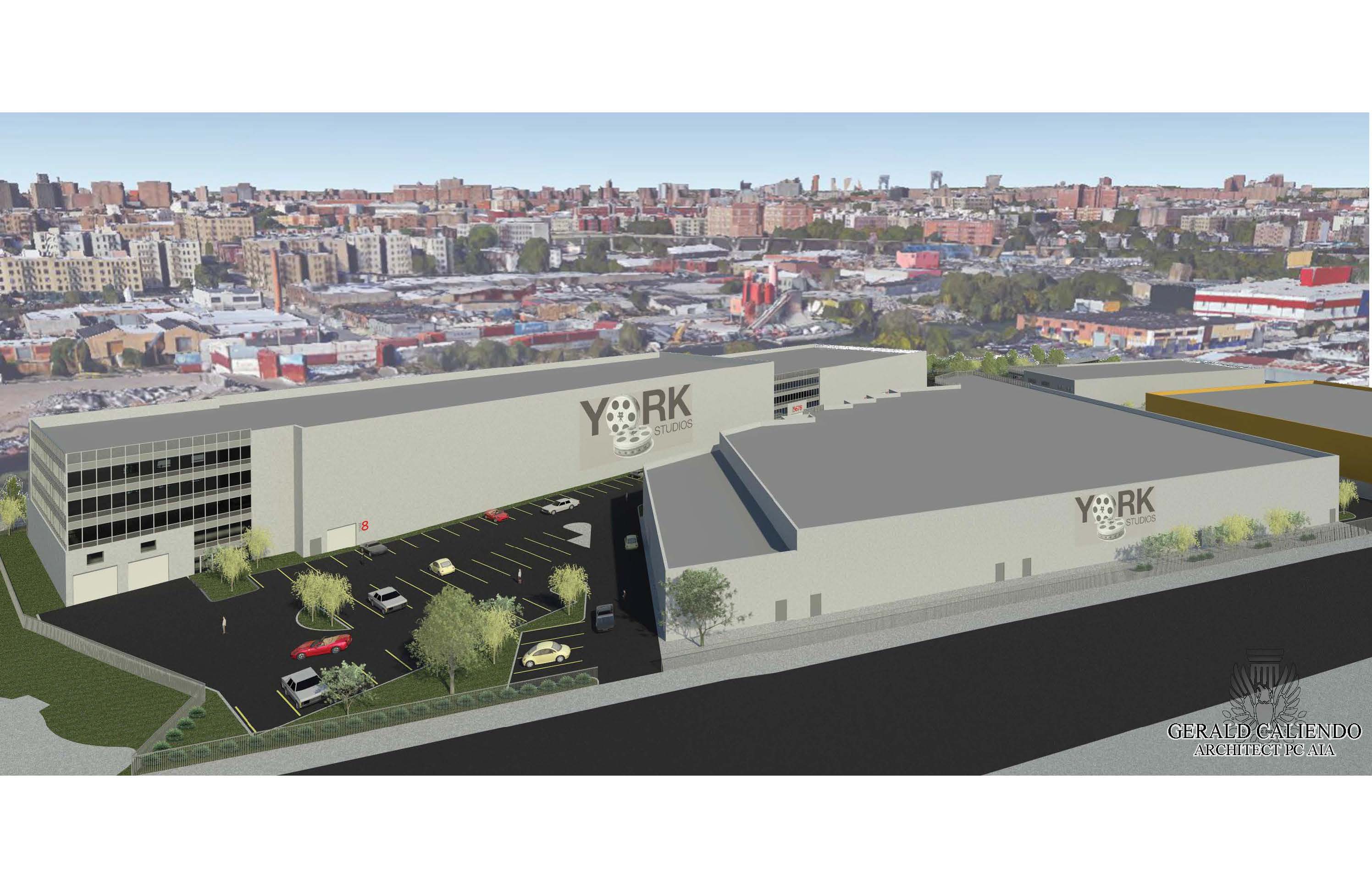 How a film and TV production company financed and obtained economic development assistance for a new 175,000 sf (phase 1) studio on a expansive 10-acre lot in Soundview neighborhood in Bronx. 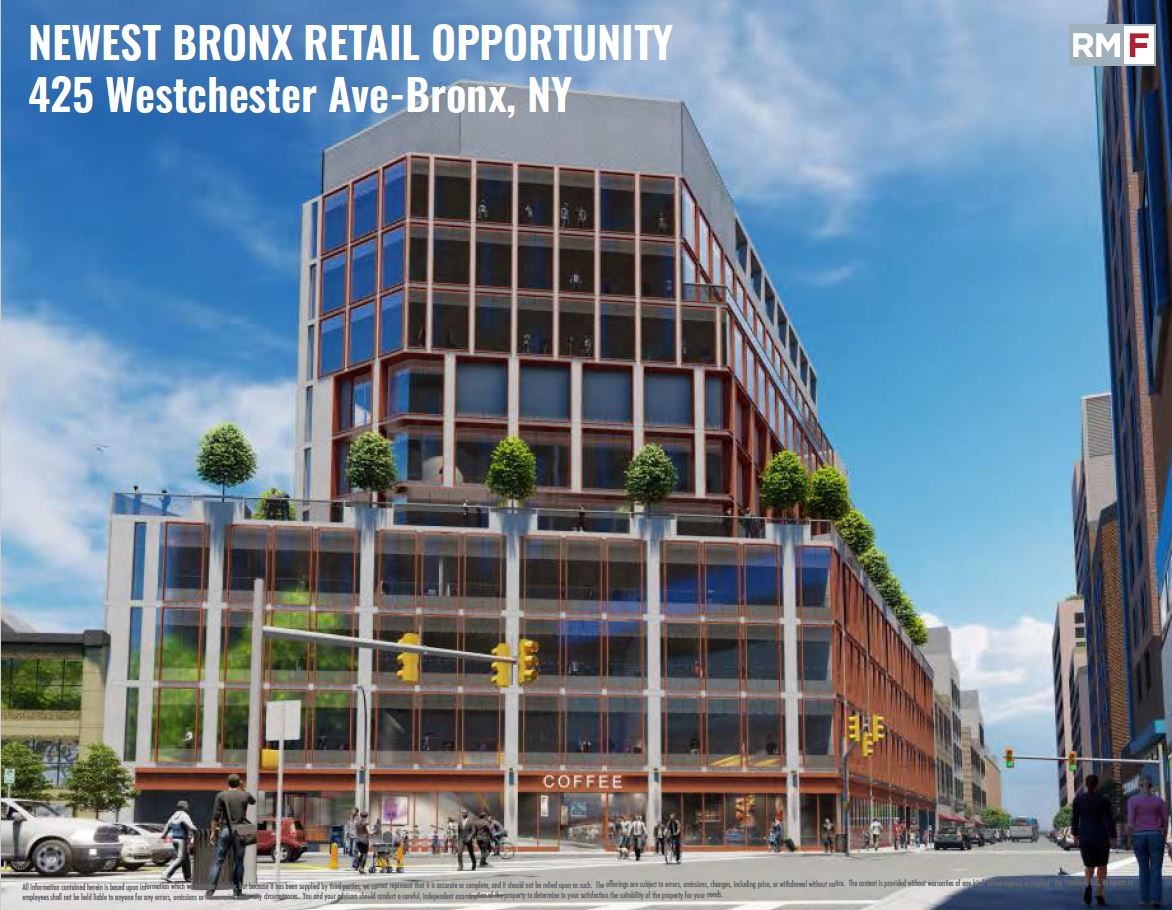