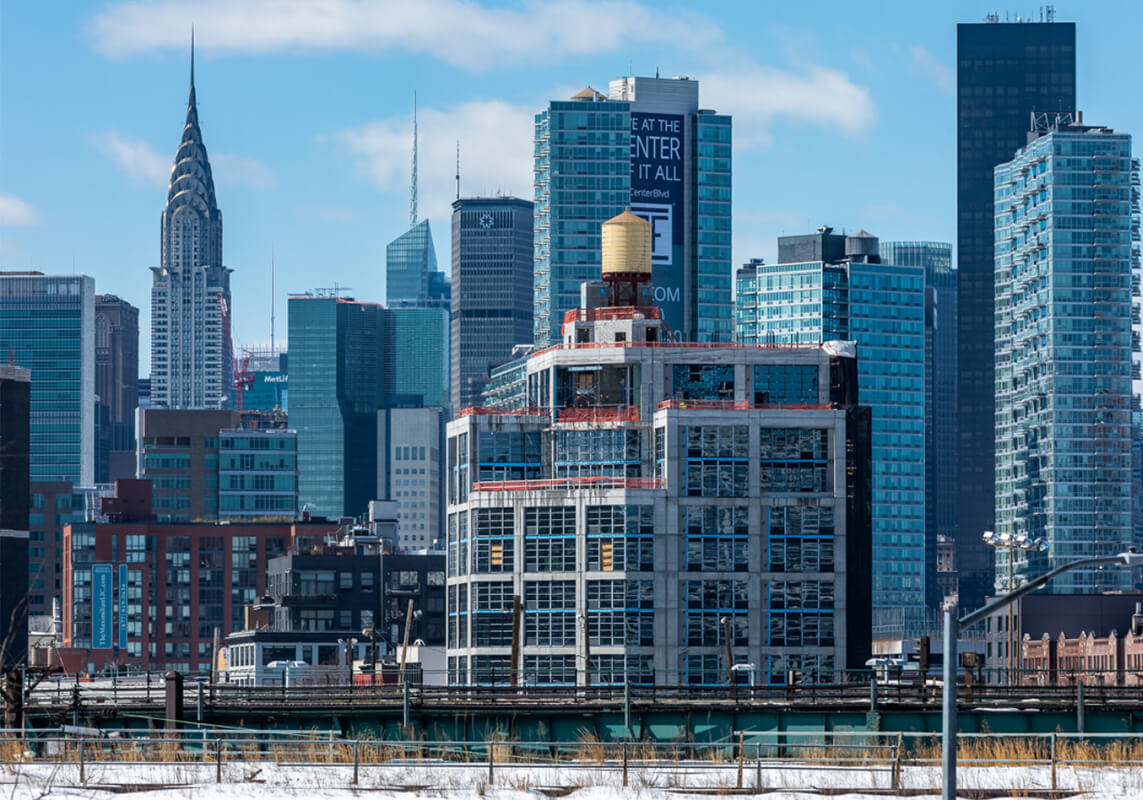 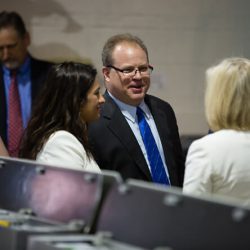 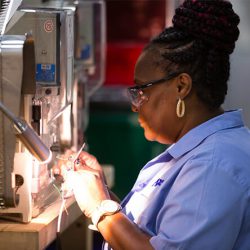 This was not your average capital improvements project. It involved merging the structural systems of several adjoining, yet technically separate, buildings, and a series of complicated modifications: façade redesign, additions, and extensive internal renovations.

Now with sufficient space to grow its team, Boyce has added jobs at every level, from entry to professional, and encompassing the full complement of engineers and technical staff. For example, the new R&D department (10,000 SF of dedicated space), accommodates a revitalized team focused on developing innovative prototypes and bringing them to production “at speeds unheard of in this industry.” Similarly, Boyce’s augmented manufacturing and production teams now utilize “best-in-class” machines and equipment and all to the benefit of our client’s customers and an economic boom to the New York region.

ThinkForward’s funding strategy helped ensure that Boyce could become one of the best-equipped engineering and advanced manufacturing facilities in the Northeast. The project achieved a company goal of securing the capabilities to “push the boundaries of technological innovation.” By approaching the project on multiple levels, such as reducing upfront project costs while addressing operational inefficiencies, ThinkForward measurably increased the potential for achieving all of Boyce’s stated objectives. We leveraged our relationships within government agencies and commercial banks, further augmenting the pool of potential funding sources: tax incentive programs, cash grants, and tax credits, as well as cost-effective financing. 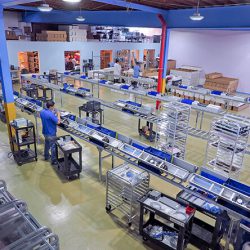 Boyce consolidated their operations under one, state-of-the-art roof, resulting in the procurement of new business, including a major contract with a leading telecommunications company.

Boyce is now better equipped to meet increased production demands for a variety of advanced manufacturing projects. In addition, the new facility has hospitality offices and secure-storage areas for equipment and materials, therefore, ensuring the success of major long-term projects and cementing relationships with valued customers.

"The ThinkForward team expertly guided us through every stage of the planning and execution of our new advanced manufacturing plant, from the acquisition of the property to construction and equipment." 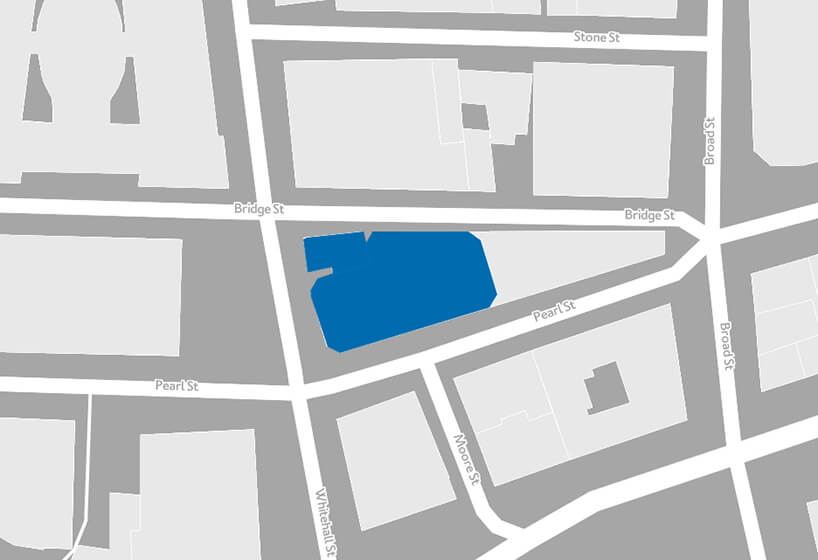