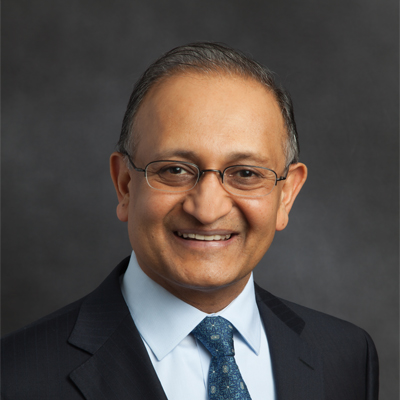 This was not your average capital improvements project. The gut renovation and expansion of Boyce’s Long Island City industrial complex involved merging the structural systems of several adjoining, yet technically separate, buildings, and a series of complicated modifications: façade redesign, additions, and extensive internal renovations. The project presented a unique opportunity to create a cohesive combined physical plant and corporate headquarters.

Funding strategies required the same out-of-the-box thinking as employed for the project’s design and construction.

The company consolidated assets, while advancing technical capabilities—and all under one roof.

Funding Solutions to Consolidate and Remain in NY

ThinkForward’s funding strategies helped ensure that Boyce could become one of the best-equipped engineering and advanced manufacturing facilities in the Northeast. Initially, we provided financial guidance for reducing upfront project costs while streamlining overall operating costs. This was accomplished in part by securing incentives from the NYC Industrial Development Agency. Capital improvements were further made possible through a $1M cash grant, plus $1.6M in tax credits from Empire State Development, New York State’s economic development arm.

Ultimately, $17.5M in cost-effective financing through a commercial bank and the Small Business Administration’s 504 program supplemented funding through economic incentives.

Boyce’s newly renovated, 100,000-sf facility houses an expanded team capable of designing new products faster, creating full prototypes in-house, and quadrupling the company’s current capacity. Now with sufficient space to grow its team, Boyce has added jobs at every level, from entry to professional, encompassing the full complement of engineers and technical staff. The company is a major driver behind the Long Island City’s emergence as a technology and light manufacturing hub.

For example, Boyce’s new R&D department (10,000 SF of dedicated space), accommodates a revitalized team focused on developing innovative prototypes and bringing them to production. Augmented manufacturing and production teams now utilize best-in-class machines and equipment and all to the benefit of our client’s customers and an economic boom to the New York region.

Keeping the Boyce Community Intact and Strong in LIC, Queens

It was important to Boyce to keep employee jobs “close to home,” as well as close to public transportation. This goal made Long Island City (LIC), where the company had been based since its inception, a proven win-win for employees and for the local community.

In partnership with Boyce, ThinkForward worked closely with city and state agencies and business leaders to leverage existing ties and to forge new relationships with local government officials and community members. To secure support, good will, and assistance, we consulted and collaborated with the New York City Industrial Development Agency, the Empire State Development Corporation, the Queens Chamber of Commerce, and the Long Island City Partnership.

Strong community ties and agency partnerships contributed to a successful project for Boyce.

The renovated and expanded building, which includes a new, contemporary corporate center with all the amenities, can accommodate expanded programming, including administrative and conferencing/meeting areas, design and innovation studios, and manufacturing spaces. Significantly, the development of the interior components is a testament to Boyce’s dedication to its staff’s welfare, including day-to-day quality of life issues, such as access to natural daylight and an enhanced wellness program through the expansion of the café and an on-site fitness center.

Capital improvements led to new business for Boyce, including a major contract with a leading telecommunications company. With sufficient funding to transform their Queens campus, our client is better equipped to meet increased production demands for a variety of advanced manufacturing projects. In addition, the new facility has hospitality offices and secure-storage areas for equipment and materials, therefore, ensuring the success of major long-term projects and cementing relationships with valued customers.

Founder and Managing Director of ThinkForward Financial, Sunil specializes in capital markets, bond financing, and other economic development and real estate financing programs. Sunil is a former investment banker at Roosevelt & Cross, a boutique municipal bond firm in New York, and a former Vice President at the New York City Economic Development Corporation. He is a graduate of Carnegie Mellon University and Manchester Business School (UK) and holds FINRA municipal and general securities licenses for Series 7, 50, and 63. 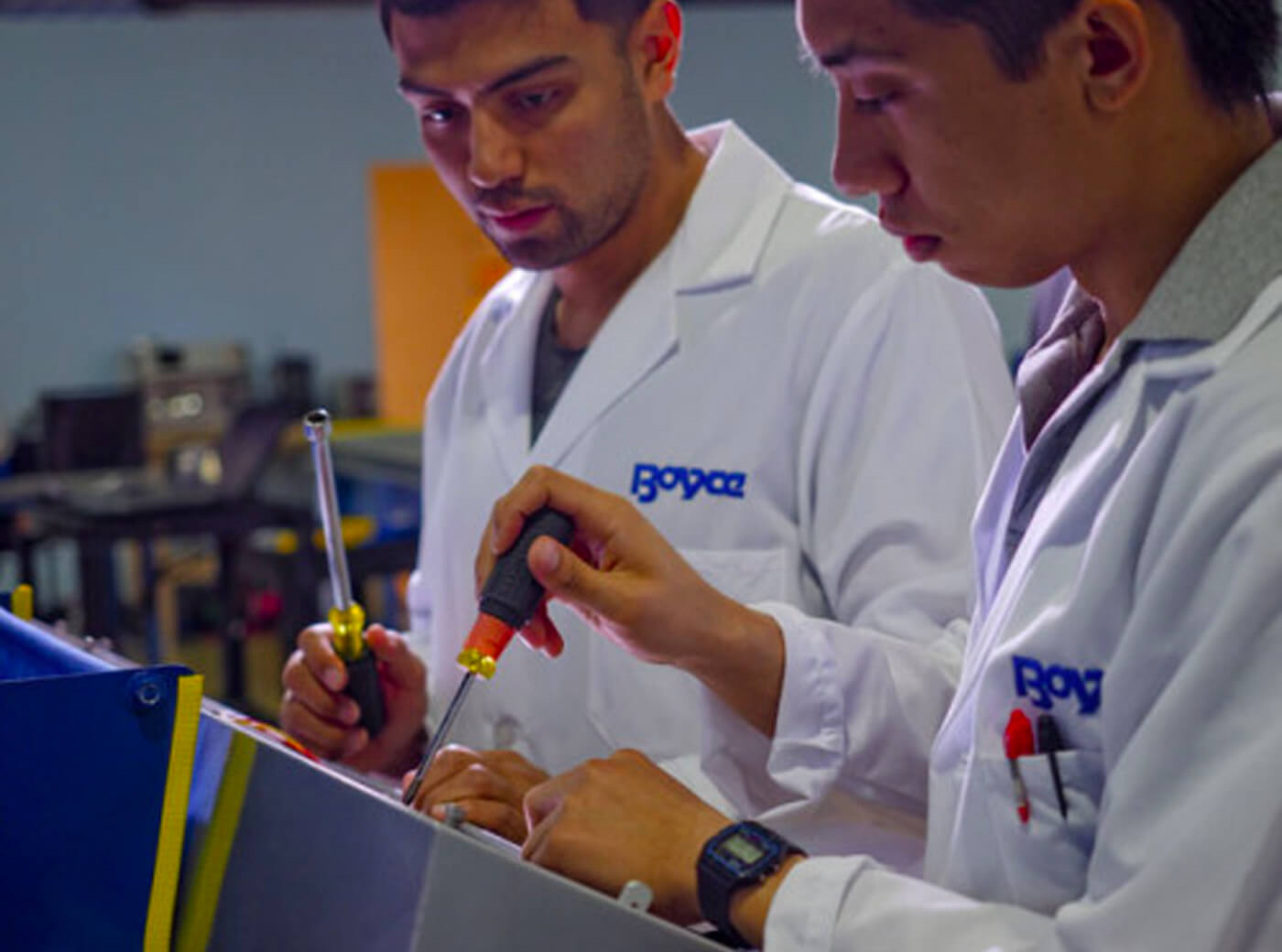 Boyce Technologies is the only non-medical manufacturing facility to develop an FDA-approved bridge ventilator and go into mass production to meet demand from NYC hospitals during COVID-19 pandemic. 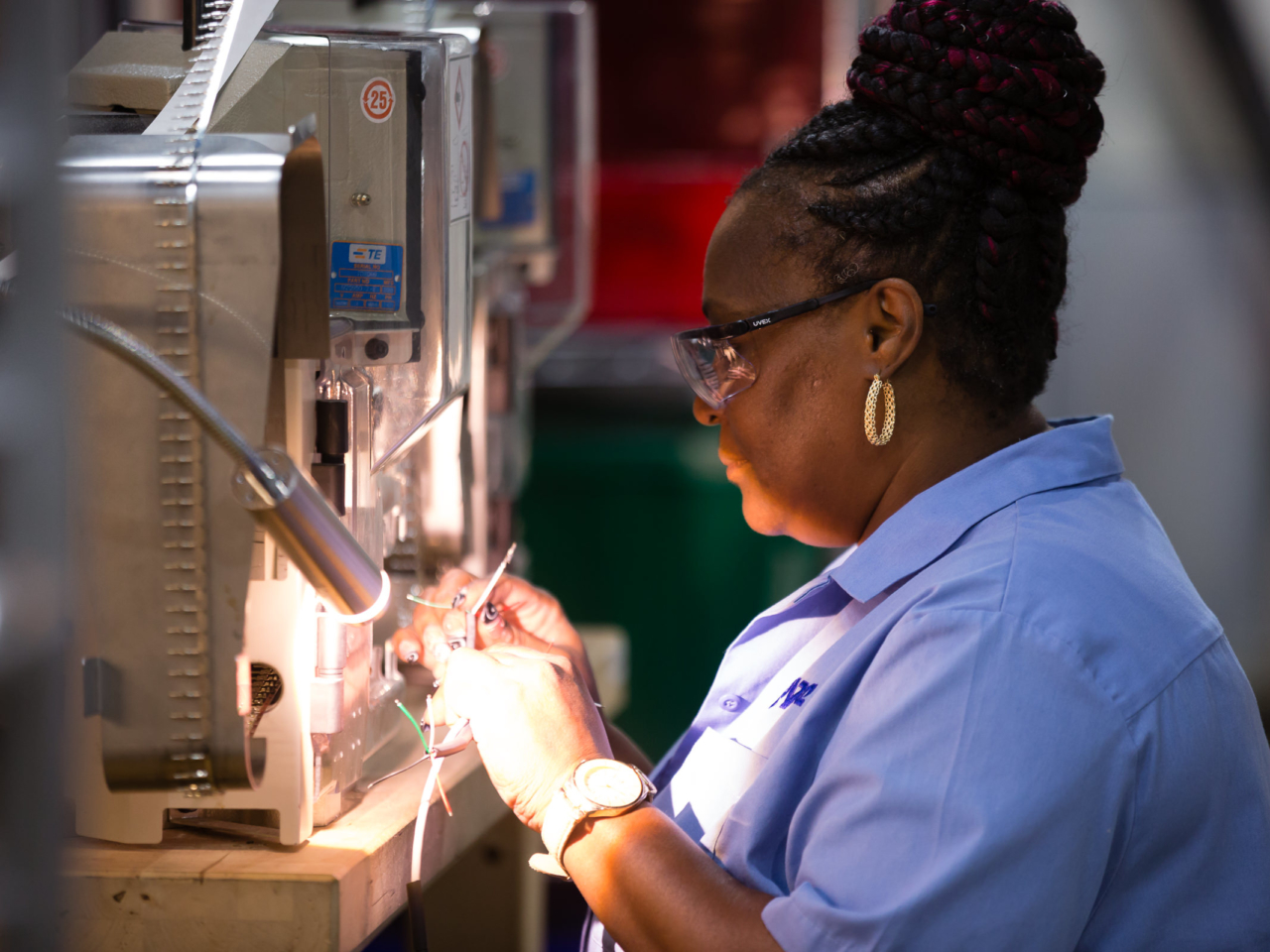