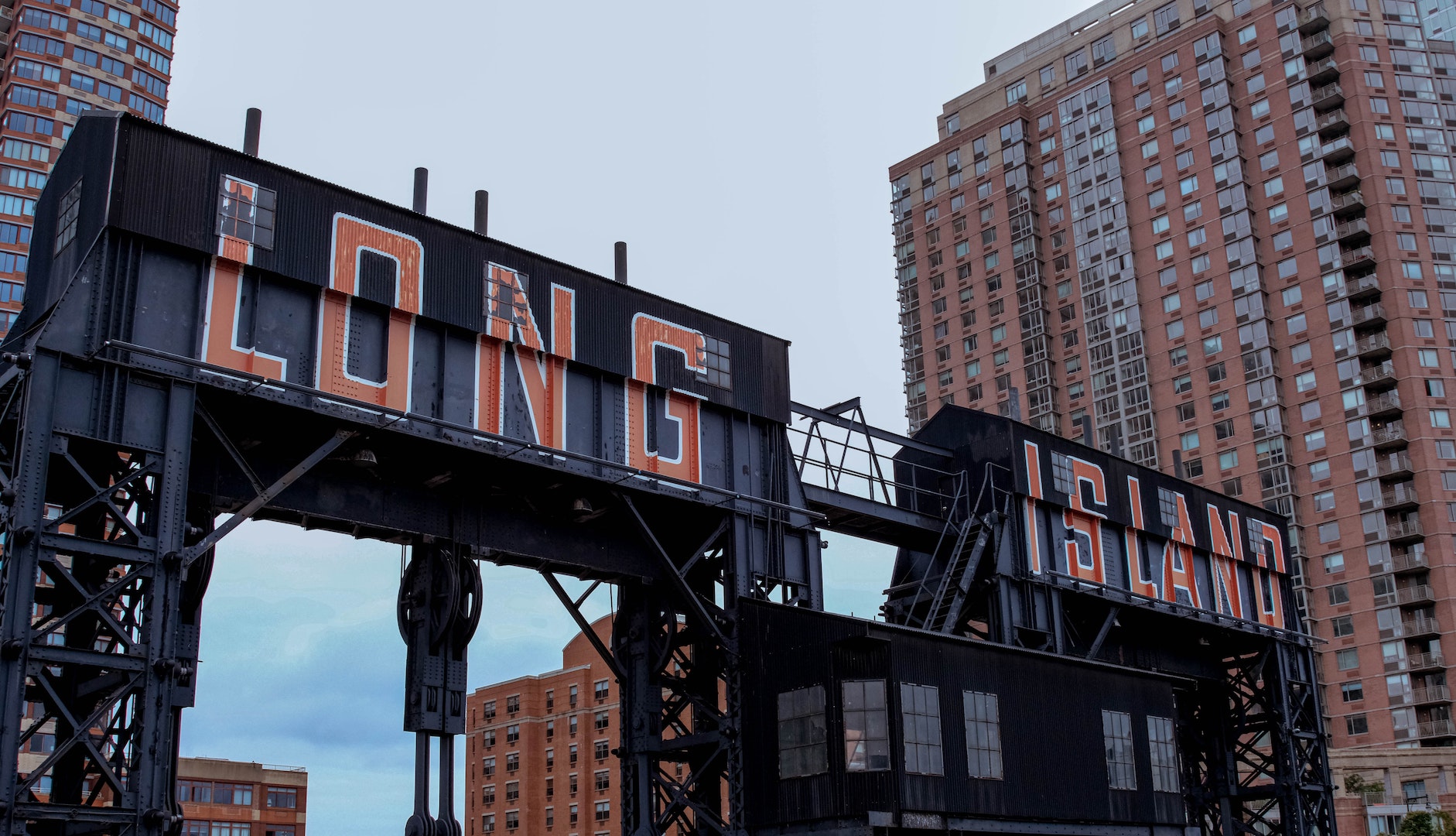 For some nonprofits, severing formal ties with a parent organization is a way to establish a leaner, more resilient organization in response to uncertain economic times. Independence can also help ensure that a local community program survives intact.

Remaining fully engaged in the Queens neighborhood of Long Island City was a major driver to restructure an existing, high-interest mortgage for the newly independent Phoenix House New York. The LIC program is one of the largest residential treatment programs in New York and receives state funding through its contract managed by NYS’s Office of Addiction Services & Supports (OASAS).

Phoenix House offers short-term and long-term residential, intensive outpatient, and general outpatient treatment to a diverse population of adults, including military personnel and veterans. The highly regarded nonprofit also provides treatment for co-occurring mental health disorders, medical, psychiatric, and dental services, and impaired driver programs. Services are comprehensive and designed to meet the individual needs of adults at various stages of recovery. By design, the nonprofit is fully entrenched in the local neighborhoods that it serves; physical presence is a critical aspect of community identity and mission.

In April 2019, Phoenix House of New York, one of 28 chapters at the time, became an independent organization to better serve the LIC and LI markets.

“When our chapter went independent from national, we finally gained full control over operations, our balance sheet, and our expensive debt, too. ‘So, now what?’ we wanted to know. Sunil and his team delivered answers.”

Capital campaigns—in fact, most traditional methods of outside fundraising—are inadequate responses to chronic cashflow issues experienced by many organizations the size of Phoenix House NY. Our client’s parent organization had provided its chapters with a fiscal safety net of sorts, with access to rainy day funds and a powerful fundraising engine with countrywide visibility.

However, national’s expansive bureaucracy had also hobbled the chapter’s progress, including hindering efficient, effective decision-making in response to localized concerns. Our client weighed the cost of regaining control over its operations. Phoenix House NY went from being part of an established institution with a borrower’s track record to having no payment history at all.

Phoenix House NY’s projected cash flow is primarily based on future income as promised in net deficit funding contracts, such as the OASAS commitments through 2024. The newly independent chapter had responded decisively to an evolving healthcare marketplace and to ongoing economic uncertainty. However, when our client separated from national, it essentially became a “young” enterprise again. This decision impacted the nonprofit’s creditworthiness, because traditional banks typically rely on borrowers’ repayment track record to predict repayment performance on current loans.

Unfortunately, lending market practices have not kept up with changes in the way the healthcare industry reimburses service providers.

Market disruption compounded the revenue challenges associated with Phoenix House NY’s newfound independence. The passage of the Mental Health Parity and Addiction Equity Act and the implementation of the Affordable Care Act (ACA) changed dramatically the funding model for addiction treatment, making it a “covered service.” Revenues are now comprised from payments from a Managed Medical Program (Medicaid, Medicaid Managed Care) and private insurers, a practice that has significantly reduced the available funding via state contracts with treatment providers.

The bottom line: service providers like Phoenix House now need to comply with a mixed-cost reimbursement model that includes both third-party billing and contract net deficit funding. The changes fostered by the ACA introduced changes in accountability for program administration.

Financing Solutions for the Independent Nonprofit

The existing outstanding loan on the Phoenix House Long Island property included a high interest rate (9-10%), which was not sustainable for an organization experiencing significant reductions in state revenue. From a solely transactional perspective, selling the $31M, 200-bed treatment facility in Long Island City was a viable option. In reality, relocation meant disruption and potentially something far worse—for all intents and purposes, the dismantling of a successful program with community buy-in.

Numerous financial institutions were approached about restructuring Phoenix House NY’s debt, but an institution with a long history working with ThinkForward ultimately offered the best solution for refinancing to reduce debt service. We presented to the bank a solid argument for our client’s fiscal responsibility and for positive community impact. We presented detailed projections and cash flow modeling demonstrating creditworthiness. Our financial plan included how exactly the transaction could be set-up for optimal results.

Ultimately, senior decision-makers at the bank trusted ThinkForward to deliver on our promises. We secured a $20M loan at 4% interest, which represented a significant interest rate reduction; consider that the previous rate had been 9-10%.

However, expenses would continue to outpace cash inflow from contracts if the nonprofit couldn’t streamline its operations. “To survive, we had to cut costs. We had to cut costs everywhere,” said CEO of Phoenix House NY, Ann Marie Foster. In response, this ultimately resilient organization smart-sized, as well as downsized, to help deliver improved management and clinical transformation.

Today, Phoenix House NY is a model for how to leverage the power of local community for long-term resiliency through carefully considered fiscal planning.

“Sunil and his team played a pivotal role in keeping us solvent and local. We can’t thank them enough. Relocating to a new facility, potentially in a new neighborhood, had felt inevitable. ThinkForward provided an alternative financing option, restructuring the debt to keep our Long Island community programming intact. We are now better positioned to weather future periods of reduced revenue.” 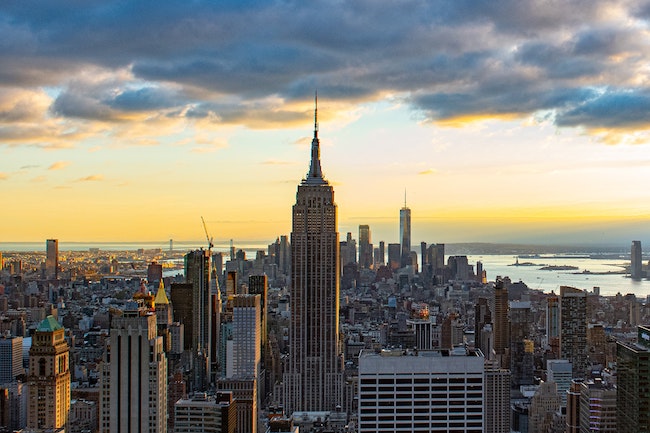 How to leverage the right advisory team, economic development resources, and funding sources for your nonprofit or small business in 2020. 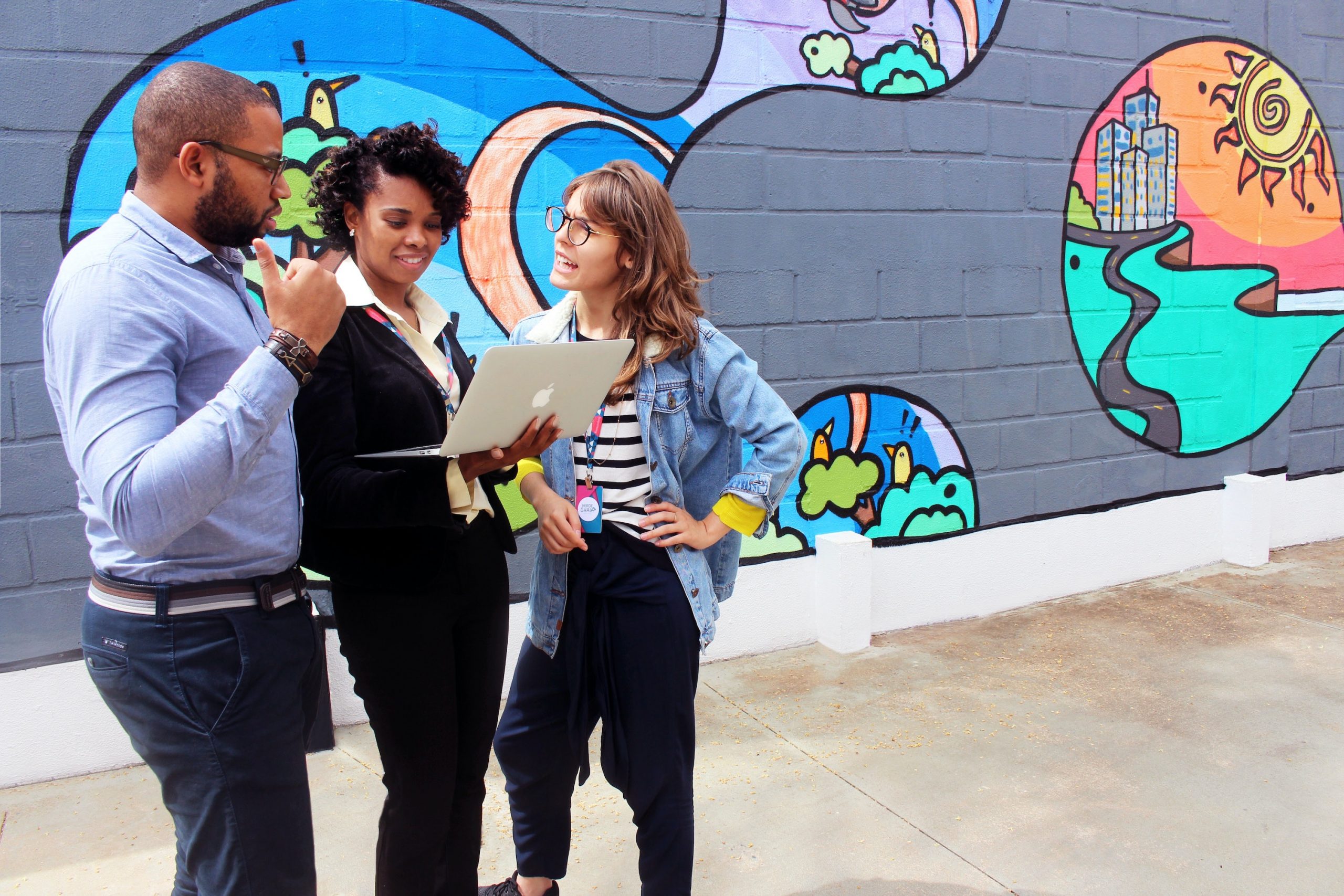 A Model for Resiliency in the NYC Nonprofit Community

Remaining in NYC presented financial challenges for the nonprofit but leaving felt antithetical to its mission. Property acquisition was the solution.

For specialty manufacturing companies serving high-margin clients, these are times of opportunity, including the time to set-up one’s company for growth.