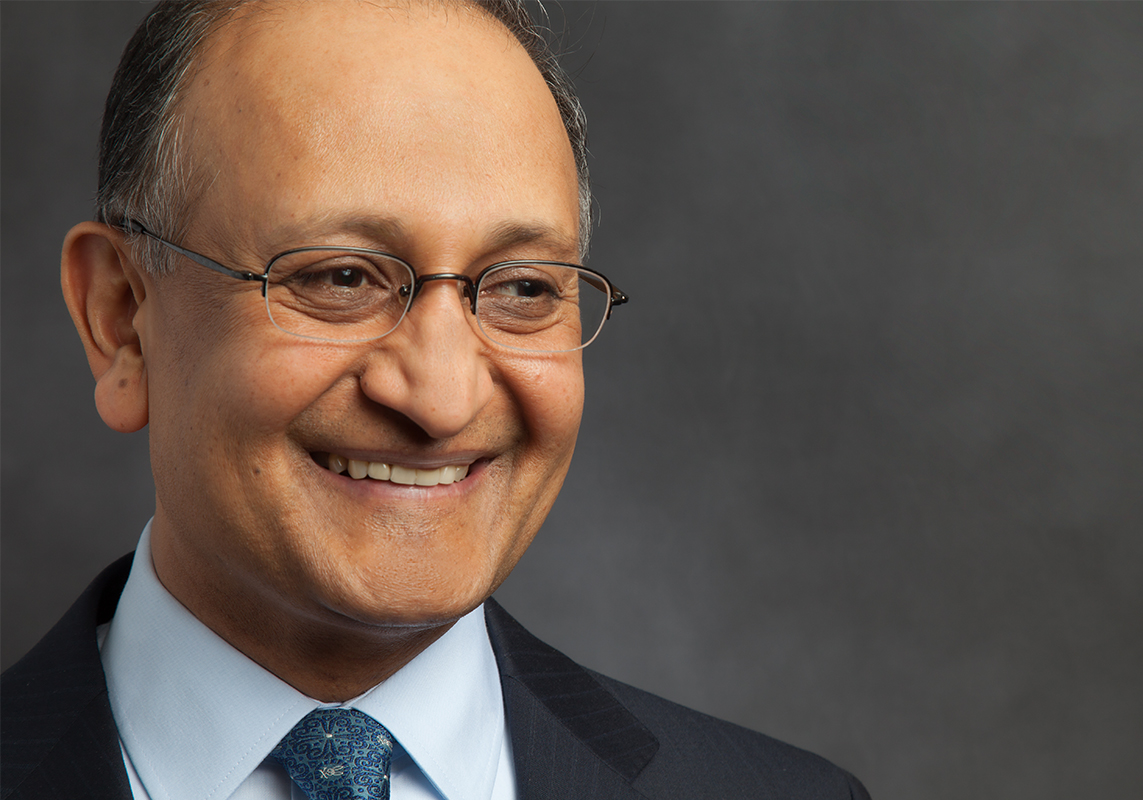 Many hundreds of educational and cultural institutions, social service agencies, and community-based manufacturers are the beneficiaries of project financings structured and placed by Sunil and his team. He attributes his success to early exposure to a wide range of development financing options, from capital markets solutions, conventional real estate loans, and not-for profit loans to construction and EB-5 financing, as well as other tax credit equity programs.

From 1990-1997, Sunil served as Vice President at the New York City Industrial Development Agency, better known as the New York City Economic Development Corporation (NYCEDC). He managed tax-exempt bond financings for high-profile projects, such as the US Tennis Stadium, Terminal One at JFK Airport, various initiatives for American Airlines, and the New York Blood Center, an innovator in the field of hematology for more than 50 years.

At the NYCEDC, as with subsequent work, Sunil fuelled innovation and economic growth through assisting small and emerging businesses, including not-for-profit organizations and manufacturing companies. By maintaining strong relationships with economic development agencies, the banking community, bond and tax credit equity investors, and community development lenders, Sunil helped ensure the long-term viability and success of local enterprises. For example, during his term at the NYCEDC, he routinely reduced operating costs for businesses through capitalizing on incentive programs and grants.

Sunil is a former senior investment banker at Roosevelt & Cross Incorporated, a boutique municipal bond firm based in New York. From 1999-2008, he provided municipal financial advice and broker-dealer services related to tax exempt and taxable municipal securities issued for not for profits and manufacturing companies. His work at the historied firm, a leader in local government financing, resulted in a thorough background in public financing, including the evaluating, structuring, and execution of a wide range of negotiated bond issuances for local not-for-profit institutions.

The Origins of ThinkForward Financial

As founder and chief visionary of ThinkForward, Sunil saw a unique opportunity in 2009 to assemble a diverse team of experts from major investment banking and real estate firms and government agencies. He could now offer growing enterprises the full spectrum of financing options, the result of having amassed deep benchmarks, resources, and critical industry relationships. 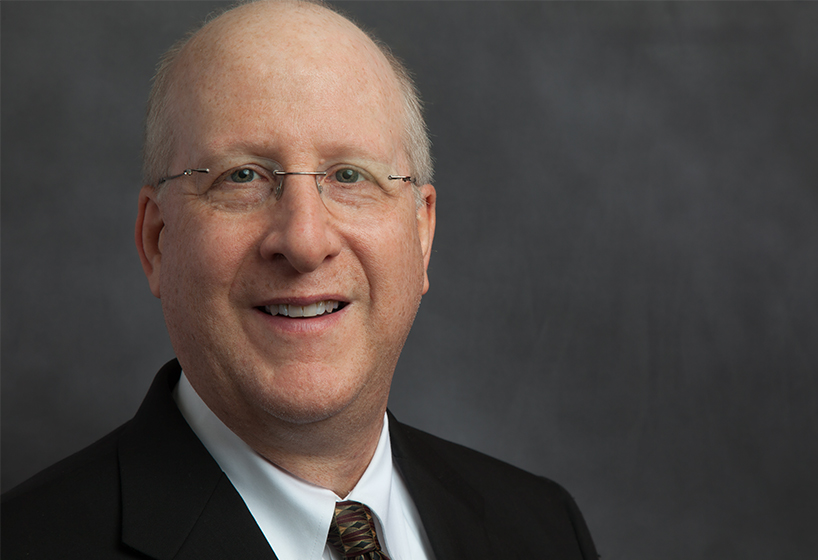